“It is where the words are missing that the music starts;
when the words stop coming, man can only sing.“

WHEN ART IS AT HOME..

..was the title of a concert/conversation I held where I told the story of my family’s origins and sang my maternal grandfather Augusto Cominotti’s music. He used to be a musician of the Savoia House, organist in the Real Church of San Lorenzo, composer and successful songwriter of danceable 20s and 30s’ Fox Trot produced by the Damaso Publishing House of Turin. He had been a pianist on the Mafalda ship, a violinist in different orchestras and bands and, at the Ghersi in Turin, he would play piano and write music for silent films. Moreover, he directed the EIAR orchestra of Turin. 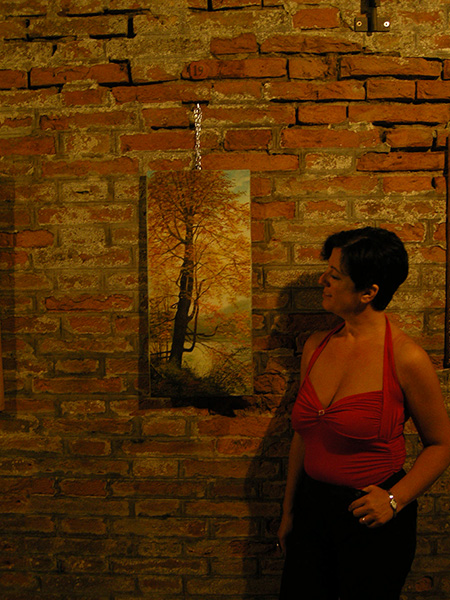 I was born in Turin with an organist/pianist mother and a painter/restorer father (in addition, my great grandfather was a painter and sculptor too, and a pupil of Delleani). When my father asked my mother to marry him he said “Why don’t we unite our two arts?” They weren’t that young anymore but still I managed to appear into the world.

From when I was in my mother’s womb and then in the cradle, I always heard music and singing in our house. On Sundays all kinds of artists used to come over - painters, potters, sculptors, models, poets, musicians – to talk about and make art.

The first opera I ever saw, when I was five, was Turandot by Puccini. I was spellbound by the plot, the staging and the music and Inderstood that my future was singing.

When I was twelve, on one occasion my mother was playing a romance by Tosti at the Malia piano which was often accompanied by my father’s great baritone voice, when I said: “But I know this song!” and started singing it. She was impressed and said “You should start studying canto”. And I did.

Meeting Elio Battaglia at the Conservatory changed my life. He introduced me to the German Lieder and all the vocal chamber music - a real union of music and poetry – and there have been no doubts in the choice of my repertoire since then.

Aside from singing, I’ve always been inclined towards teaching canto, as every voice is fascinating and represents a unique world in itself. After graduating, I kept doing concerts and teaching. I love every kind of artistic expression and staying among artists. This is the essence and poetry of life for me and I couldn’t be without it. 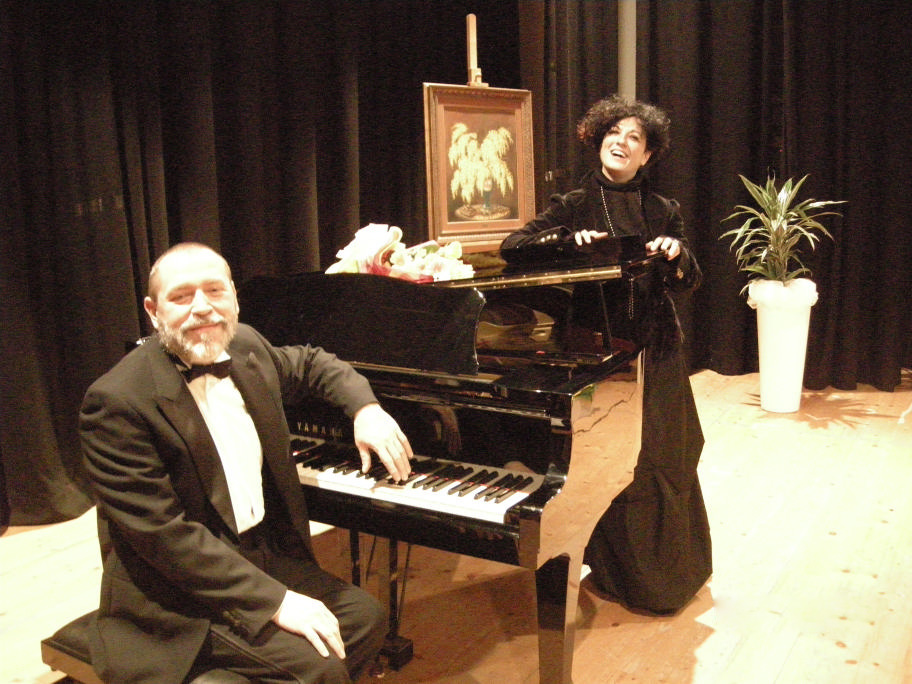